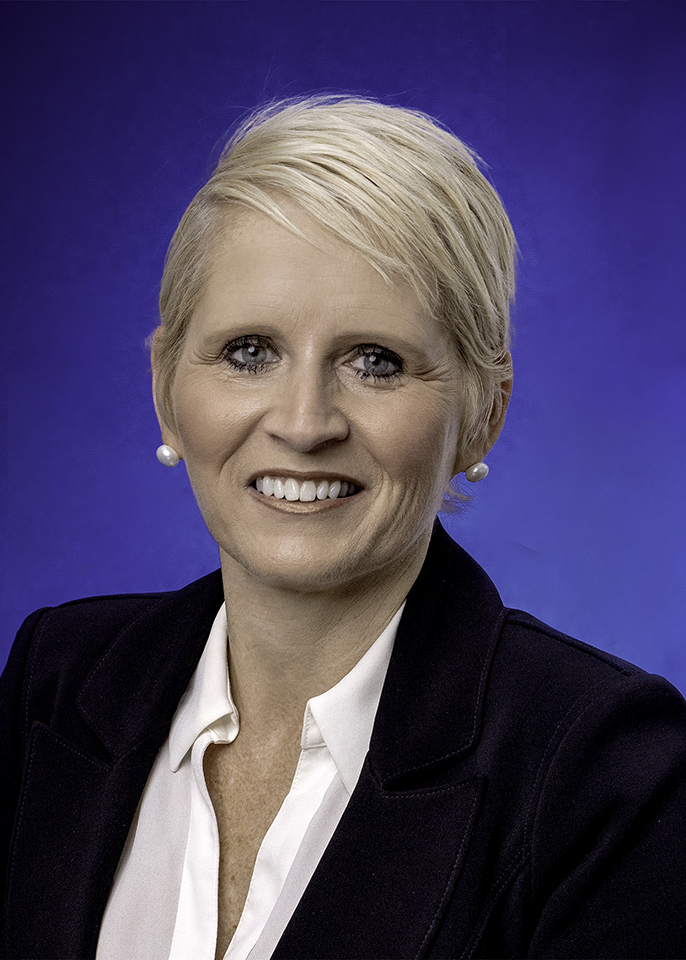 As deputy commissioner, Dr. Pfeffer works with Division of Elementary and Secondary Education (DESE) team members, legislators, community members, school district personnel, and educators on finance, legislation, and other education issues. Pfeffer joined DESE (formerly the Arkansas Department of Education) in 2013 as the director of educator evaluation, where she coordinated the administration of the new teacher and principal evaluation systems. She was hired as assistant commissioner for Educator Effectiveness and Licensure on July 1, 2014. Prior to coming to DESE, Pfeffer worked at the Pocahontas School District for 18 years. She taught Spanish and English at Pocahontas Junior High School before being named the secondary assistant principal at the high school. She served as principal and as an adjunct Spanish instructor for Black River Technical College. She has a Bachelor of Science in Education in Spanish and English from Arkansas State University at Jonesboro, a Master of Science in Education in Integrated Technology in the Curriculum from Walden University in Minneapolis, MN., completed the ASU program of study for administrative certification and earned an Educator Specialist in Educational Leadership. She received a Doctorate of Education in School Leadership from Arkansas Tech University at Russellville. Pfeffer is from Pocahontas. 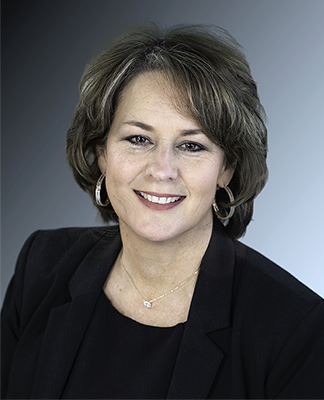 Stacy Smith, director of the Office of Coordinated Support and Service (OCSS), began serving as an additional deputy commissioner for DESE in December 2020. As deputy commissioner, Smith oversees the Learning Services and Public School Accountability divisions. Smith served as a former assistant commissioner of Learning Services from March 2016 to July 2020, when she assumed the position as the director of OCSS. She previously served as the DESE Director of Curriculum and Instruction from July 2014 to March 2016 and has been a principal at Hill Farm Elementary School in the Bryant School District and Fountain Lake Elementary School in the Fountain Lake School District. She holds a Bachelor of Science in Elementary Education and a Master in Educational Leadership from the University of Arkansas at Little Rock and an Educational Specialist in Educational Leadership from Arkansas Tech University in Russellville. 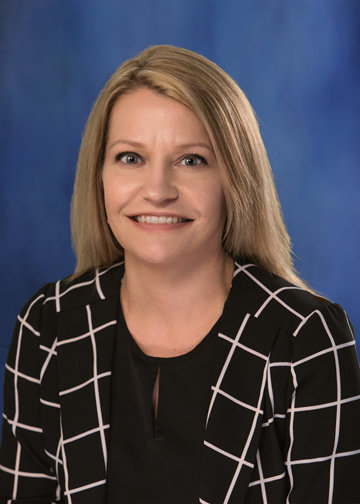 Gina Windle brings more than 20 years of education experience to the Arkansas Department of Education. She began her career as a language arts teacher at Prescott High School in 1995. She later taught in the East End School District and Perryville School District. She served as a high school counselor in the East End School District, beginning in 2006. The Delight, Arkansas native has a Bachelor of Science in Education, English and Communication from Henderson State University at Arkadelphia and a Master of Education in School Counseling and Leadership from Arkansas Tech University at Russellville. 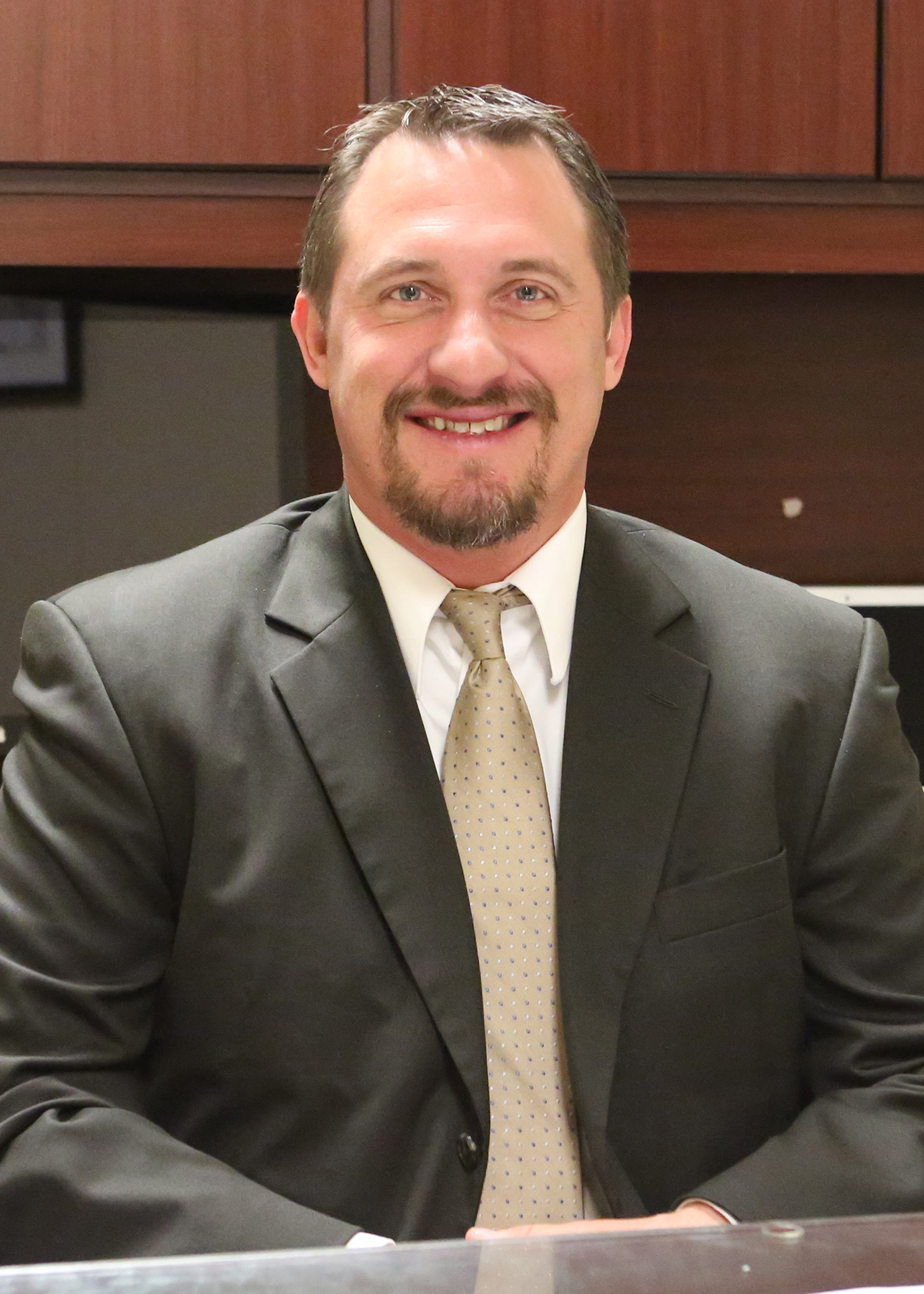 As a DESE assistant commissioner, Rogers oversees the distribution of funds to public schools, finance and student management software, and fiscal distress services. Rogers began working at DESE (formerly known as ADE) in 2012. He also serves as chief financial officer for the reorganized ADE where he oversees the agency’s financial operations, including biennial and fiscal year budget requests, and represents the agency at legislative committee meetings. With more than 18 years of state government experience, Rogers previously worked for the Department of Finance and Administration and Department of Human Services. He received a Bachelor of Business Administration in Accounting from Southern Arkansas University at Magnolia and a Master of Business Administration in International Business from Salem International University in Salem, W.V. 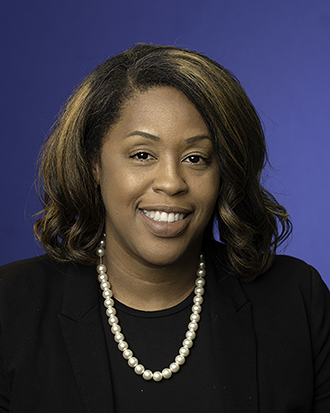 Dr. Kiffany Pride began serving as assistant commissioner for Learning Services on July 1, 2020. She started working for DESE as a Response to Intervention coordinator for literacy, a position she held from August 2018 until February 2019. She then served as a R.I.S.E. (Reading Initiative for Student Excellence) assessor until August 2019, when she assumed the role as the director of curriculum and assessment. Before joining DESE, Pride was the program administrator for the Pulaski County Special School District’s Department of Learning Services. Her previous experience also includes serving as a teacher, literacy coach, and athletic coach for the Little Rock School District. Pride has a Bachelor of Science in Elementary Education from Hendrix College, a Master of Science in Middle Childhood Education from the University of Arkansas at Little Rock, a Master of Science in Reading and Literacy from Walden University, and an Education Specialist in Educational Leadership and a Doctorate in Education in Educational Leadership from Harding University. Pride is a member of several professional organizations, including the Mid-South Educational Research Association, the Arkansas Reading Association, and the Arkansas Association of Educational Administrators. 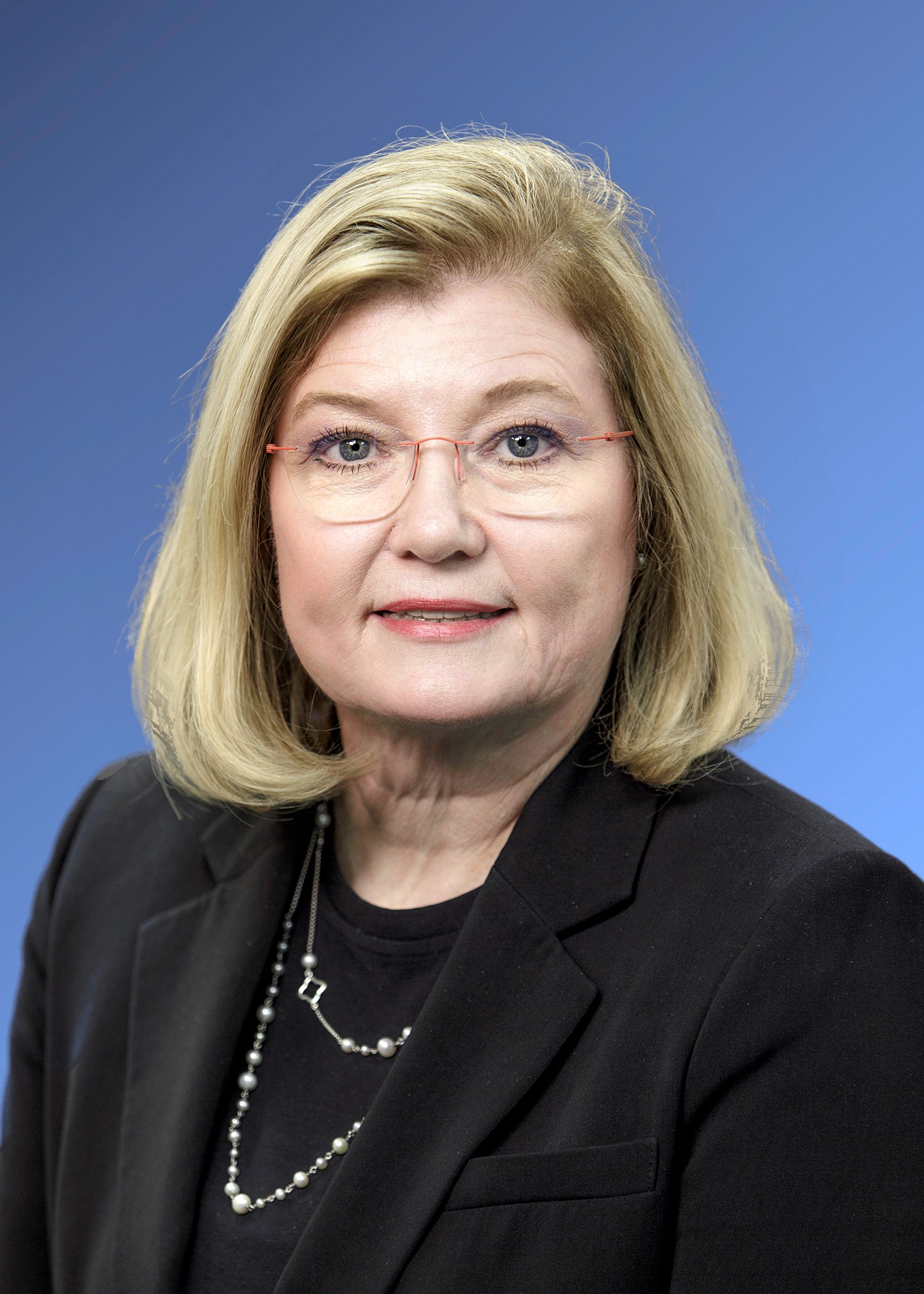 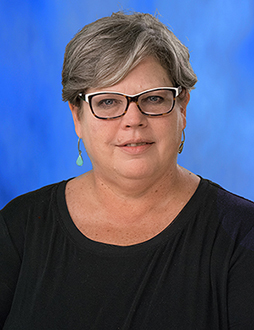 Coffman assumed her role as assistant commissioner for Public School Accountability on July 1, 2017. As assistant commissioner, Coffman oversees the DESE (formerly ADE) division that includes Federal Programs, School Performance, and Systems Support. Coffman previously served as chief of staff, where she coordinated the agency’s strategic performance management process, served as the agency liaison to the State Board of Education and provided guidance to the Communications Unit. Before she accepted that position, Coffman worked as DESE’s director of Professional Development, collaborating with many stakeholders to provide quality professional learning opportunities to Arkansas educators. Coffman has also served as a literacy program manager for DESE, an instructional facilitator for Pocahontas Public Schools, a literacy specialist at the Northeast Education Service Cooperative and an elementary teacher at Hoxie Public Schools. She holds a Bachelor of Science in Education and a Master of Science in Education from Arkansas State University at Jonesboro. In addition, she served as an adjunct professor, GED instructor, and private school educator. Coffman is a native of Black Rock, Arkansas.

Mundell joined the Division of Elementary and Secondary Education (formerly known as ADE) as the director of communications in August 2013. In her position, she coordinates agency internal and external communication efforts. She previously served as the communications director for the Arkansas Department of Workforce Services, a position she held for 12 years. She also worked as a reporter for The Pine Bluff Commercial and as a page designer for the Arkansas Democrat-Gazette. Mundell received a Bachelor of Arts in Journalism from the University of Central Arkansas at Conway and a Master of Public Administration from the University of Arkansas at Little Rock. She grew up in DeWitt, located in southeast Arkansas.

Owen serves as the leader of the computer science initiative in Arkansas. He coordinates with Gov. Asa Hutchinson’s Computer Science Task Force to identify the state’s computer science and technology needs. Owen began working at DESE  in 2011 as the K-12 math and computer science curriculum specialist. He has worked as a math and science teacher at Sheridan High School and has taught math at Gurdon High School, Goza Middle School at Arkadelphia and England High School. Owen received a Bachelor of Science in Mathematics with a minor in Education and Computer Science and a Master of Science in Education in Educational Leadership from Henderson State University at Arkadelphia. He has a Juris Doctorate from the University of Arkansas at Little Rock Bowen School of Law.